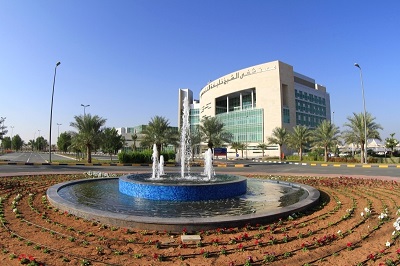 Sheikh Khalifa Hospitals, managed and operated under the umbrella of the Pure Health Group, announced the success of the Clinical Network Integration for Myocardial Infarction (STEMI) initiative, which aims to improve the care provided to patients with vital heart complications, especially ST-segment elevation myocardial infarctions. .
Since its launch in September 2020, the initiative’s team has tracked more than 500 ST-segment elevation myocardial infarction patients, constituting 93% of males with an average age of 50 years. More than 82% of them achieved the target time in less than 120 minutes, starting from the moment the patient was admitted to the hospital to receiving the appropriate treatment at the Excellence Center at Sheikh Khalifa Specialist Hospital. 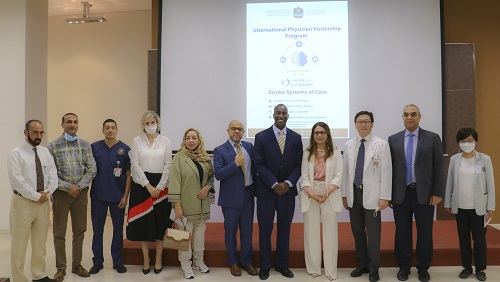 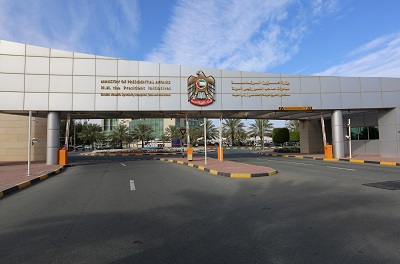 Rahma Al-Awlaki, head of the outpatient pharmacy department at Sheikh Khalifa Specialist Hospital in Ras Al Khaimah, stressed the need to consult a doctor to take drug doses during the blessed month of Ramadan, especially for patients who take their medicines with multiple doses and close times, and to emphasize the possibility of patients fasting after taking the opinion of the doctor who is following their health condition. 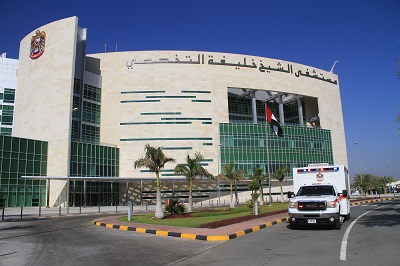 A medical team at the ophthalmology department of Sheikh Khalifa Specialist Hospital in Ras Al Khaimah saved a 10-year-old citizen from losing his eyesight after a successful surgery.

The child’s eyes were injured when he was playing with fireworks at his home. The fireworks resulted in corneal burns, bleeding in the front part of the eye and cataracts.

Dr. Ewi Seok Han, a consultant ophthalmologist at the hospital, explained that the fireworks caused severe burns to the child’s eye and severe trauma in the front part, which led to blurring of vision and pain in the eye, due to the explosion.

Dr. Seok pointed out that the child had a bleeding inside the eyeball and permanent damage to its tissue, which caused blurred vision, headache and pain, due to the increased intraocular pressure. 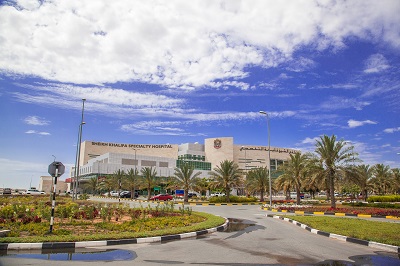 Sheikh Khalifa Specialty Hospital in Ras Al Khaimah has succeeded in eradicating papillary thyroid cancer, along with a malignant tumor in the lymph nodes, for a 20-year-old girl, by performing a delicate surgery that took more than 4 hours, including the removal of the thyroid gland, with a number of Lymph nodes. The CEO of the hospital, Dr. Chang Suh said: “Radio frequencies are used to treat benign tumors in the gland by means of radio waves, as a minimally invasive procedure, using electrical energy and heat to treat cells and benign tumors, which is carried out by a multidisciplinary team of doctors who work together to develop better. Plan according to the individual needs of each patient ». 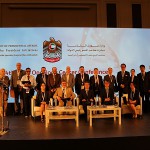 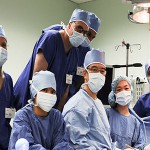