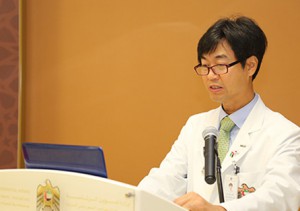 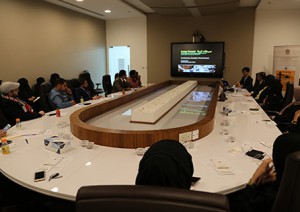 He said: “Lung Cancer is one of the most common cancers in the world especially in the Middle East and North Africa where 16.000 new cases are diagnosed with the disease annually. SKSH makes great efforts in preventing patients from lung cancer diseases and organizes various awareness campaigns to protect people from the disease and reduce their dangers”.