The Committee in charge of following up the initiatives of HH the President of the UAE, has been working on building a number of large mosques in the Emirates of the country, Perhaps most important of which in Fujairah, that is considered an Islamic architectural masterpiece that is mimicking the Ottoman architecture style that is covered with many domes and high minarets rising at height of 100 meters.

The mosque, the work in which started in 2010, can accommodate about twenty-eight thousand prayers, in addition to a prayer place allocated for women which accommodates 2,500 female prayers. The mosque was decorated from inside and outside with Islamic ornaments that make it a unique masterpiece at the entrance of the city of Fujairah. 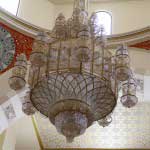 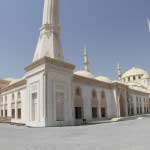 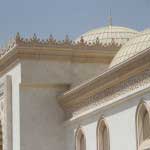 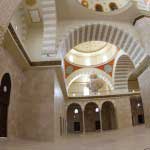